Today is a fairly significant day for me. For the past 21 (and a bit) years I’ve worked for the same company. I know that, for lots of people in my industry, that’s a hell of a long time to be in one position. It was a setup that served me pretty well; the company was small (I’m not much of a big company person), I generally got to dictate the development tools and direction, and I also got to work from home.

The working from home part was especially helpful as other life events involved me and happened around me. The job I’ve been in has seen a marriage come and go, and a move from Hampshire to Lincolnshire, and then from Lincolnshire to Midlothian. There’s been a few adventures along the way.

But, three months ago, I got a call to say that I was to be made redundant. This sucked, obviously. It also appeared pretty stupid on the part of my employer: a company that is based around software had decided it no longer wanted an in-house software developer. A bold, and I think unwise, choice. From this point on they’ve decided to only go with contract developers and only contract developers from overseas (or so the story goes).

As it goes, things have turned out okay. Today is my last day with my old employer and, as I’m sat here typing this out while having some lunch, I’m actually glad that it’s coming to a close and that I can get to move on.

I have a new employer, and will be starting in my new position during the first week of January. It’ll be very different. It’ll all be different. Not only will I be back working in an office (one where jeans and t-shirts are the norm, thankfully!), I’m also going to be working in an industry (as a developer still, of course) that I have no background in and no real knowledge of. It’s going to be a seriously exciting challenge. 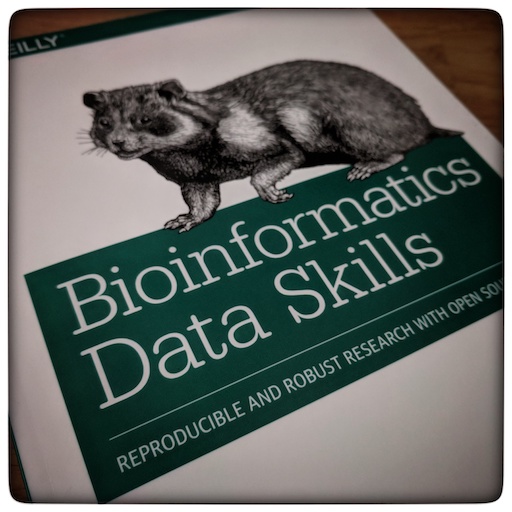 Over the next couple of weeks I’ve got a fair amount of background reading (and video watching) to be doing. This isn’t so much that I can get on with the job of development (although there will be a good bit of that to do too – who doesn’t want to be trying to understand new options for development?), it’s more about understanding the language of the industry I’ll be in and so that I can understand the needs of my users.

Goodbye fashion retail and all related things. Hello genetics and… well, I don’t know, I’m going to find out. :)