A few years back, not long after I got my first smartphone (a HTC Magic), I started maintaining a photoblog that was based around photos I took on that phone. The blog itself was very important to me as it covered a pretty difficult time in my life – many of the images on it contained and conveyed feelings and emotions that seem a world away now, but which I never want to totally forget.

It served as a visual diary, a note to future me.

And, hopefully, it provided some entertainment for those who viewed it.

Sadly the company who hosted it closed down and the whole thing was lost, except for a hasty (and only partially successful) backup to a Wordpress blog.

This year, despite how shitty it’s been for the world in general, has been a really good one for me. Lots of positive changes have happened and continue to happen and I noticed that I was starting to do the phone-based photoblog thing again, albeit only via twitter. 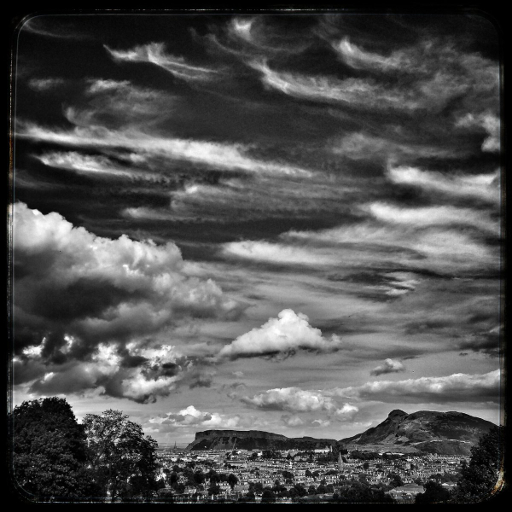 Finally, this week, I’ve cracked and decided to make it “official”. My old “Seen by davep” blog is reborn, with new content and the same old purpose. You can find it here: seenbydavep.blogspot.com

The blog itself is still driven by twitter and the posts will still appear on twitter. In the background I have an IFTTT process running, watching for any tweet of mine with the #photoblog tag and creating a post on the blog from it.

As for how often and what the content will be… simple: it’ll be when I see something that I need to capture.